What is the Best Medicine For a Migraines?

The most effective medicine for a migraine headache depends on several factors, including the type of migraine and the cause. For severe migraines, it is better to consult a physician, especially if the symptoms are unmanageable and the headaches are more frequent or lasting longer than four hours. In severe cases, triptans can be more effective but may not be appropriate for those with certain risk factors, such as high blood pressure and heart disease.

Dihydroergotamine is available in the form of an injection and is used to treat acute migraine and cluster headache attacks. It is injected under the skin or into a vein. It can be injected as soon as the first signs of a headache occur. However, it should not be injected daily and should not be used more than six times in a week.

Dihydroergotamine is a semi-synthetic derivative of ergotamine, which is produced by hydrogenation of the double bond in the ergoline ring. It has been used for treating acute migraine attacks, as well as for the suppression of vascular headaches. However, it is now being replaced by triptans, which are known to have fewer side effects.

Dihydroergotamine is available in several different forms. In addition to the injection and oral forms, there are also nasal sprays that contain the same ingredient: D.H.E. 45. These medications are designed to treat acute attacks and are not recommended for the prevention of migraine attacks. It is often used to treat patients who cannot tolerate a prescription or oral medication.

Medicine for a migraine: Aspirin

Aspirin is a salicylic acid that belongs to a group of drugs known as salicylates. It is often written as “ASA” on the label. Aspirin has anti-inflammatory properties and is often prescribed as a preventative measure for migraines. It works by blocking an enzyme that produces prostaglandins, which control pain and inflammation. It is usually used for moderate to mild migraines, and not for severe ones. Some people need other medication such as antiemetics or analgesics.

Aspirin can help control the pain and nausea associated with a migraine attack. It has been shown to be effective in more than half of migraine sufferers, reducing their frequency by a third to a quarter. In addition, a drug called metoclopramide, which can be taken in small doses, can reduce the intensity of nausea and vomiting.

While some other types of drugs are more expensive and more effective, aspirin is still the most widely available, easy to obtain medicine. It is also widely available without a prescription and inexpensive, making it an attractive option for many migraine sufferers. Research shows that aspirin can help prevent migraines, and it has low costs and limited side effects.

Acetaminophen, also known as Tylenol, is one of the most common pain relievers. It provides pain relief and is effective in treating acute migraine attacks. It works by blocking the production of prostaglandins, which are chemicals that cause inflammation. However, it may not be as effective as NSAIDs or other pain relievers, which can have side effects.

Many over-the-counter and prescription medications are available to relieve the pain of a headache. Choosing the right one for your particular case is crucial. You must consider the type of headache you are experiencing, how often you are experiencing migraines, and the severity of your attacks to make the best choice.

The first medicine for a headache is nonsteroidal anti-inflammatory drugs (NSAIDs). Some of these medications include ibuprofen (marketed under the brand names Motrin, Advil, and Aleve), naproxen (under the brand name Naprosyn), and acetaminophen (Tylenol). These drugs can help with migraine pain, but they have side effects.

A new class of drugs targeting CGRP is promising in alleviating migraine symptoms. These drugs block CGRP receptors in both the central and peripheral nervous systems. This new class of drugs is not without risks. Some side effects include diarrhoea and constipation.

CGRP antagonists are monoclonal antibodies that inhibit the effects of CGRP, the chemical in the brain that triggers migraine pain. These drugs are more expensive than other migraine medications but are less likely to cause side effects. The long half-life of these drugs means that they can be taken less frequently than typical migraine medications. However, they are not cheap, and may be a difficult pill to afford for some people.

Three CGRP monoclonal antibody drugs are approved by the FDA for use in patients with acute migraine. These are rimegepant, ajovy, and ubrogepant. These medicines are available in different dosages. 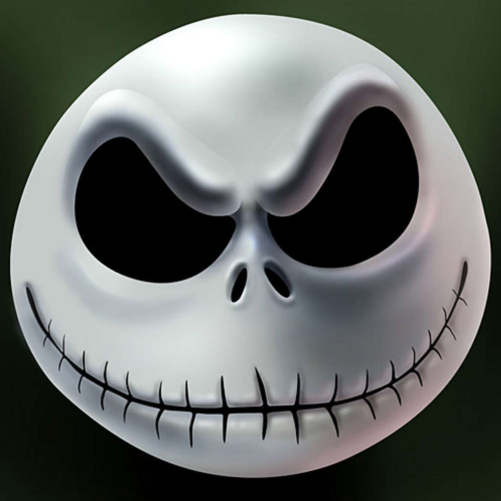 What is The Home Remedy For Migraine Headaches